Gumiel de Izan is in the region of Ribera del Duero. The dual carriageway Madrid-Burgos on its way through the town situates it 12 km far from Aranda de Duero and 68 km far from Burgos. Its altitude is 851m, and has around 651 inhabitants, tripling its population during the summer season, because of the tourism.

Our Winery is in the Plaza Mayor, that is rounded by porch houses, and next to the parish church, which was declared Historic and Artistic Monument in 1962 and is considered as one of the largest diocese of Burgos. 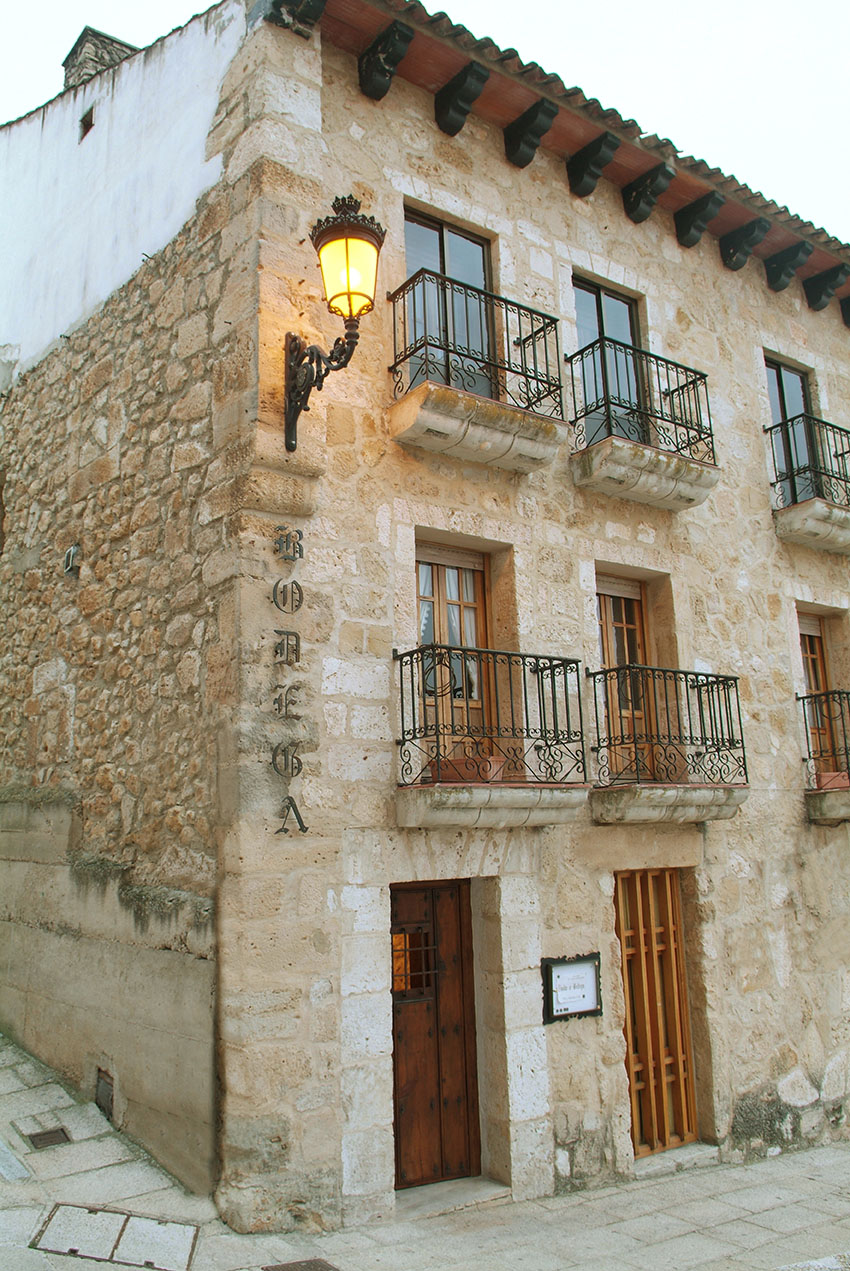